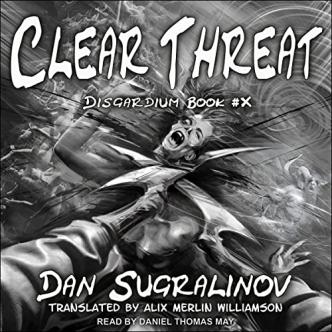 Alex Sheppard faces the most stressful week of his life, and if he can't handle the pressure, then it might be his last.

With a Spark of Hellflame in hand, Scyth is now ready to conquer Holdest and eliminate the Nucleus of the Destroying Plague. At the same time, to deal with the undead he needs to raise a third temple to the Sleepers, and how can he do that if there are no free places of power, and real life demands that he fly out for the citizenship tests?

Too much is at stake. The risks are too great. There's too little time to prepare.