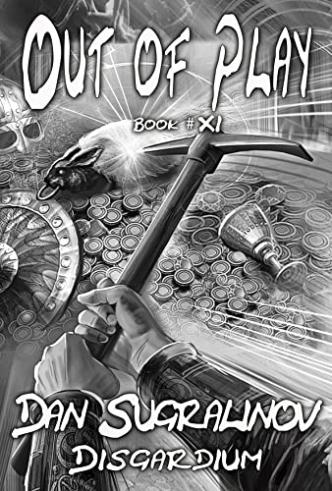 Disgardium, book 1: Out of Play by Dan Sugralinov is released!