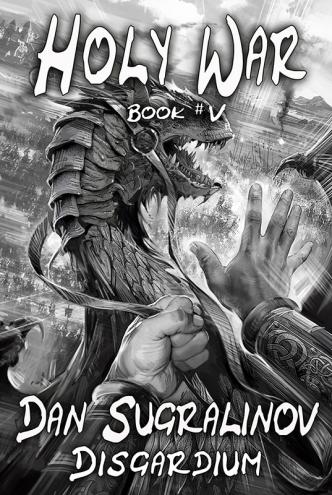 Under the protection of Nergal the Radiant, the Alliance’s armies march confidently toward Tiamat’s temple. Scyth’s old tricks are no longer working. The Legate of the Destroying Plague and his friends have a difficult choice to make: bow to the wishes of the Snowstorm corporation and complete the quest of the Nucleus, surrender to the preventers, or retreat in the battle for Tiamat’s temple to win the war?

One thing is sure: they’re going to need allies. And sometimes, old enemies can make the best friends.