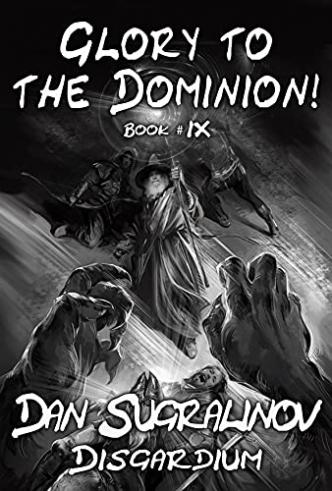 Disgardium-9: Glory to the Dominion by Dan Sugralinov - opening chapter is published in our blog