Endgame (Unfrozen-5) - series finale is on! 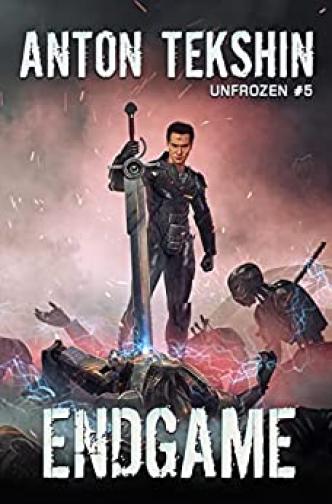 The bets have been placed, and the stakes are astronomical. It looks like the beginning of the end for the criminal entity known as the Specters. For too long now, they’ve escaped justice on their bloody quest for unimaginable wealth. They’ve destroyed friend and foe alike, all for digital dollars that are colder than cash.

But there’s one man in their way, and he’s unstoppable. Clem Denison, the last of the Unfrozen. Clem isn't ready to die again. And this man from the past is closing in fast on their evil empire.

How does he do it? It's simple. Clem Denisov doesn’t know how to retreat. Nothing can stop him, not even the best assassins, who meet their end trying.

But now, he’s up against a legion. The gloves are off, and war is on the horizon...