Fantasia-2 by Simon Vale is in pre-order 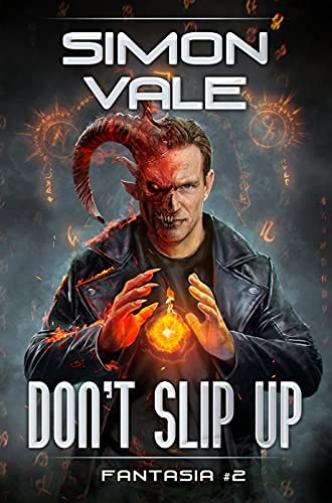