The Final Trial (Level +3) is released! 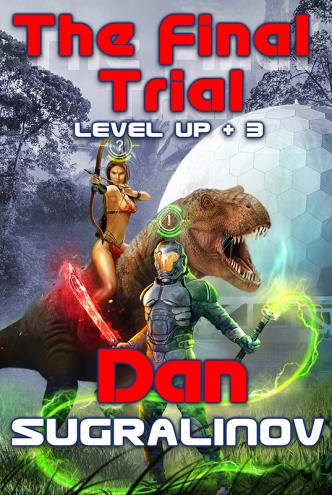 The Final Trial (Level Up +3) by Dan Sugralinov is released!