The first Shaman is free for 24h! 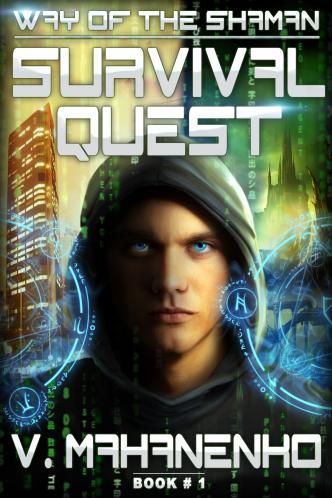 The Way of the Shaman by Vasily Mahanenko