Free book of the day! 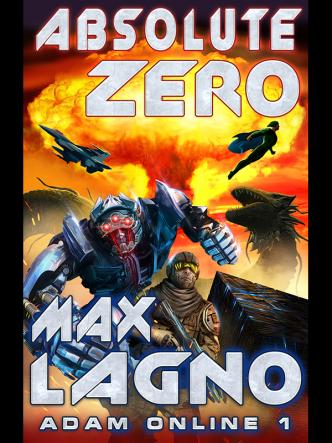 Leonarm, an Adam Online ex-champion who hasn't played the game for ten years, logs back in - this time on an assignment from the secret services. He needs to get to some of the game's closed locations and seek out the entities called Mentors who are rumored to have solved the problem of digitizing the human mind - which would allow human beings to live forever.

Still, completing quests and finding his way around the unfamiliar game mechanics is the least of Leonarm's problems. He soon discovers he's being hunted down by a clan of mercenaries. He has no idea who hired them - but whoever it is, this person doesn't want their fellow human beings to live forever.