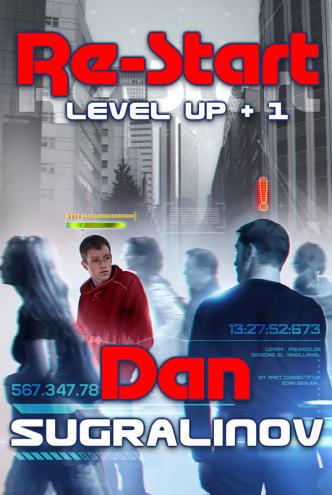 Level Up: Restart by Dan Sugralinov is free for 24h