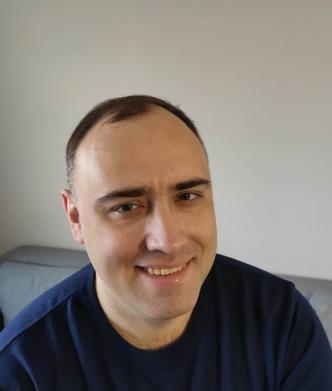 Have you read Project Stellar series by Roman Prokofiev? It may seem like a simple sci-fi LitRPG at first but once you get to taste it, you you won't  be able to give it up it untill you consume the whole thing.

Can't even think about another series where the world would be so amazingly detailed as it is in this series.

And did you know that lore for Project Stellar is so developed that it took another book to put it all in? It is called Project Stellar Archives and hopefully we'll be able to translate this necessary addendum at some point.

Please, don't give up on producing storytelling magic!