Heroes of the Final Frontier-3 is released! 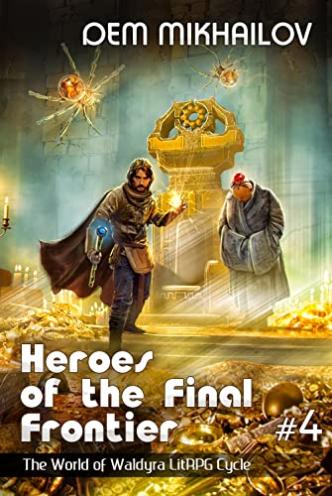 Heroes of the Final Frontier book 3 by Dem Mikhailov is released!

It is a dire time for Rosgard and his friends to make a bid for survival in a thoroughly changed Waldyra, where neither Light is an indisputably benevol