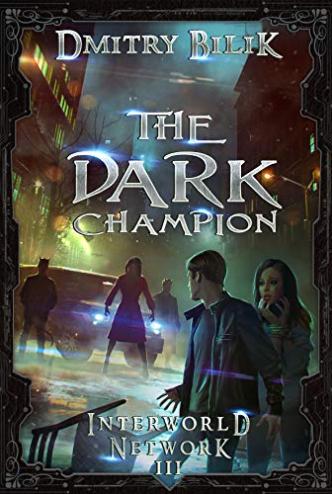 Interworld Network-3: The Dark Champion by Dmitry Bilik is released

The legendary seal which was keeping the Horsemen of the Apocalypse under lock and key has been broken. Planet Earth is engulfed in a surge of natural disasters which have already claimed thousands of lives. While Sergei is getting ready to fight back, traveling across worlds to learn archery from the powerful giant Vill, the horsemen’s minions also come awake, ready to take on the mythical Guards of the Interworld Network in the name of their dreadful masters.

The enemy circle around Sorrow - Sergei’s hometown - keeps tightening, because this is one place he keeps coming back to. So that’s where the four horsemen are about to head in order to confront the new demigod.