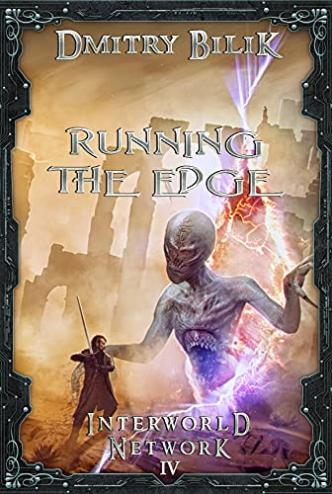 Sergei’s dark avatar has helped him to defeat humanity’s enemies. He’s now one of the most powerful Seekers around: his victorious reputation precedes him. So several of his Cesspit-based peers force him to set off in search of a powerful artifact whose purpose remains a dark secret.

Sergei’s team is back together. They’ve got nothing to fear... or have they? Still, his dark karma reveals a new entity dormant within him... the one that can help in a moment of dire need - but which can fully submit Sergei to its dark rule.