Interworld Network, book 2 is up for pre-order 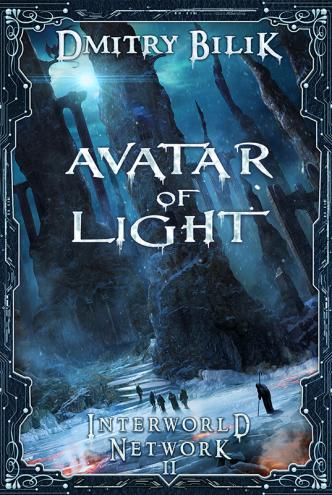 Interworld Network: Avatar of Light by Dmitry Bilik is up for pre-order!

Sergei managed to lay his hands on the Divine Avatar of Savior which brings with it the kinds of new abilities other players can only dream of. Still, it’s not the right moment to relax and go with the flow. Two of his friends have been captured; the third one is being kept hostage while Sergei is forced to procure the Elixir of Power.

And just to add insult to injury, Sergei is on the radar of Moros, one of the four Horsemen of the Apocalypse. And their future meeting doesn’t bode well for Sergei...

We're not publishing opening chapters this time to spoil not the effect of the situation turn out.