Knockout-2: Update is up for pre-order! 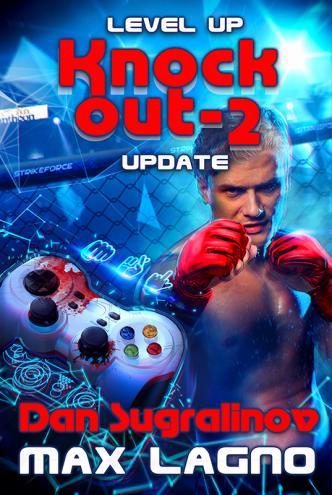 Knockout-2: Update (Level Up side story) by Dan Sugralinov and Max Lagno is up for pre-order

What can Mike achieve with a non-combat version of Phil's augmented reality interface? He could, of course, become a businessman or found a startup, but where would he find the money and investors he needs?