The Knockout is released! 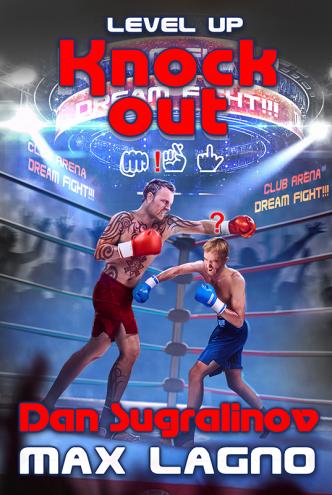 Level Up: The Knockout by Max Lagno and Dan Sugralinov is released!

If you have read the original Level Up series, we would like to warn you at once: the book has another protagonist, although the setting is the same. The chronology of the events described in this book is the same as that of the first two books in the Level Up series (Restart and Hero)

Mike Hagen, an American nicknamed "Crybaby," became one of those chosen to be given an augmented reality interface. However, his favorite game was an MMA fighter—possibly, for the reason that he'd never fought in real life, and the interface adapted itself to him.

Will Hagen be able to use it right? And will it help him to crawl out of the dreary pit of his existence?