Last discount of the Year 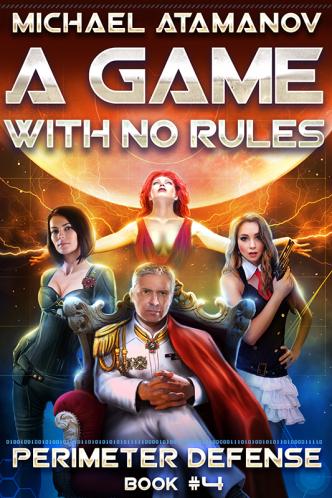