League of Losers-1 - audiobook is released! 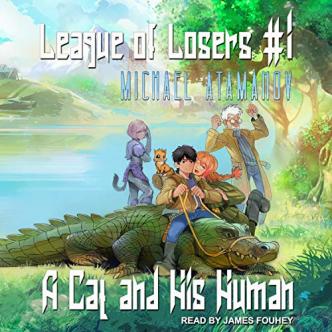 League of Losers-1: A Cat and His Human by Michael Atamanov - audiobook is released