On the Lost Continent is on discount 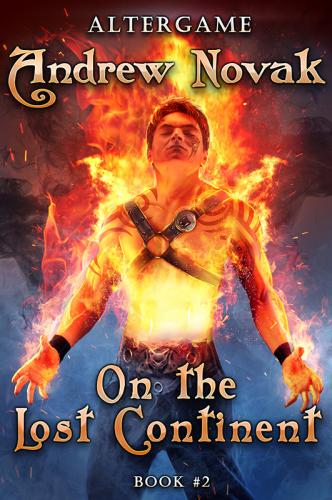 AlterGame: On the Lost Continent by Andrew Novak is on discount - 2.99$ in iTunes