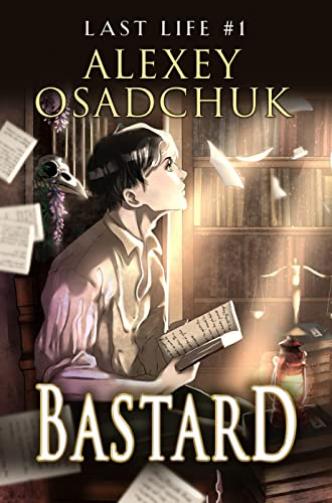 In a former life, Jack was gifted, meaning he possessed peculiar abilities. If rich folks found themselves in a jam, Jack could use his talents to get them out of it. Where others were sure to fail, Jack’s aristocratic clientele could always count on him to finish jobs cleanly, efficiently, and leave no trace, for which his services commanded a hefty fee.

But one day, Jack picked a fight with the wrong man and his old life came to an end. But, as it turned out, his story was far from over.

A mysterious supernatural being whisked Jack's consciousness away and into the body of a young nobleman living in a different world in the multiverse – a magical one.

In it, he must play the part of Max Renard, illegitimate son of a traitor who was recently executed on orders from the king, which caused Max to lose his home and be forced to dwell in a small town on the western outskirts of the kingdom.