No Mistakes by V. Mahanenko is released! 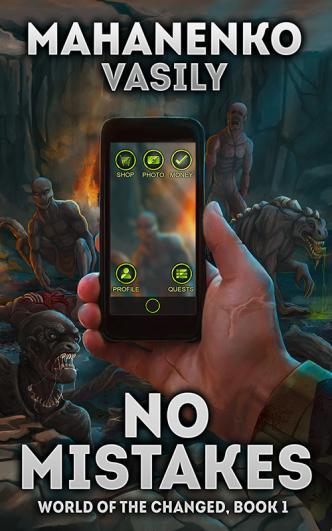 No Mistakes (World of the Changed - 1) by Vasily Mahanenko is released!