An NPC's Path-4 is released! 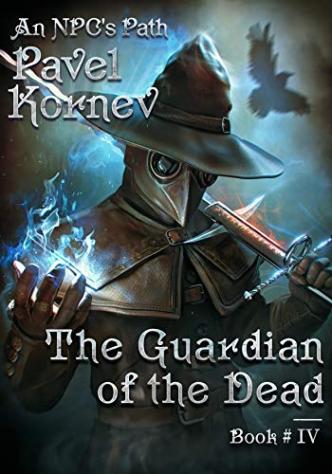 An NPC's Path: Guardian of the Dead by Pavel Kornev is released