An NPC's Path-5 (series finale) by Pavel Kornev is released 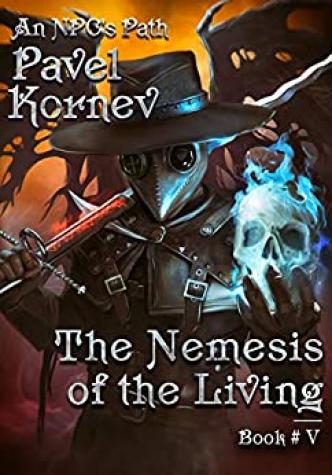 An NPC's Path, book 5: The Nemesis of the Living by Pavel Kornev is released

Still, every game is only a part of something much bigger. Human nature doesn’t change. People will always find a way to take advantage or even hurt someone, even if that someone ends up suffering real losses or dying the ultimate death in real life.