An NPC's Path is on KU now 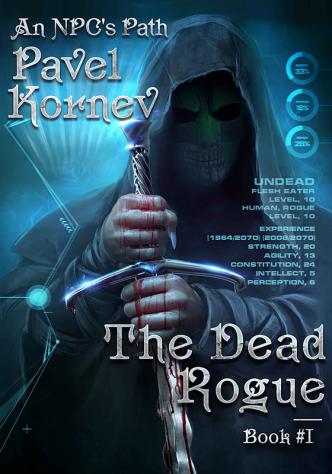 An NPC's Path by Pavel Kornev is switched to Kindle Unlimited program!

The Towers of Power is a virtual world of sword and sorcery: a perfect escapist entertainment allowing one a break from the daily grind. Some of its users join epic battles, others refine their thieving skills while yet others lounge around in taverns. This is only a game - and in a game, you can’t die for real.
Or can you?
I didn’t think I could die, either, until I was locked in the dead body of my murdered character. Now I’m neither a player nor an NPC: an undead creature stuck in my virtual prison. And in order to escape it, I need to be the first to find the legendary Scroll of Rebirth.
And as if turning a rogue player into an undead killing machine wasn’t enough, my failed murderers are now trying to finish what they started and polish me off for good.