Nullform-2 by Dem Mikhailov is on! 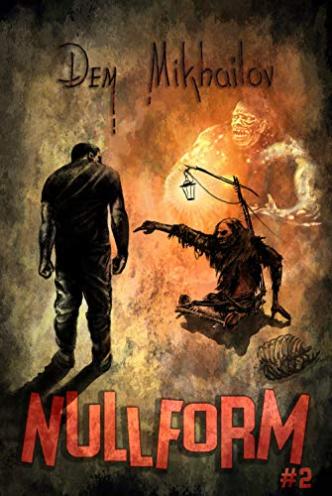 The system is harsh but fair, and if you are determined to move forward and raise your level, you will have to grab every opportunity. But to become the new "king of the Outskirts" is too small a goal, and besides, sooner or later you will be eaten by other, bigger predators. The time has come to venture into places given a wide berth by others due to their perennial fear.

What lurks in the poisonous fog under the bridge that leads to Drainagetown? Even the system has no authority there, since the sphere controlling the sector has long been damaged. The time has come to find out. Elb the goblin and his team are not afraid of peeking into the farthest and most dangerous corners of the Outskirts of the World.