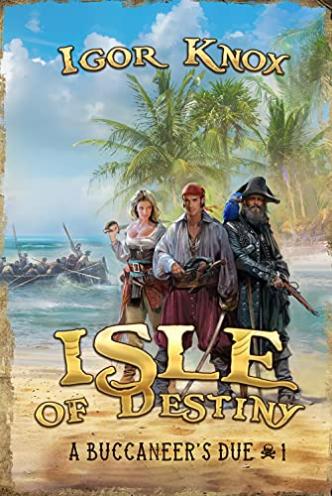 Our new pirate LitRPG series - A Buccaneer's Due by Igor Knox will be released November 19, 2021