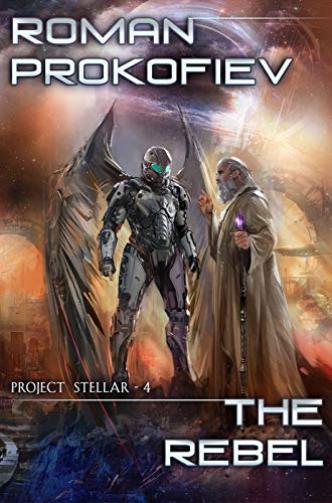 Project Stellar, book 4: The Rebel by Roman Prokofiev is released