The Range-3 is released! 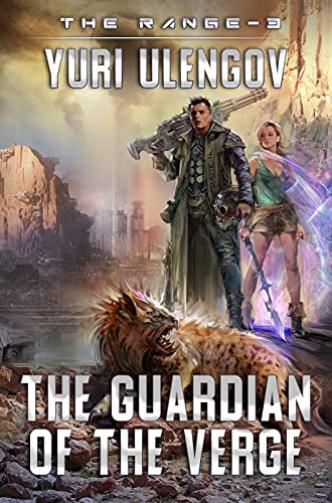 The Range, book 3: Guardian of the Verge by Yuri Ulengov is released!

Altai has always considered himself lucky but this time his luck at the Range may have run out. His first venture into the Orange Zone turned out to be a setup; a standard leveling up mission proved to be disastrous; and an epic quest cost the lives of his squadmates. Moreover, he found himself teetering on the brink of survival.

Now, Altai's life depends on an experimental neural network and an alien creature whose sole purpose is to subjugate his consciousness and turn him into a living weapon. To come back from the dead and go through Inferno, to win on a crazy show and free his friends—alone, without armor or weapons...

Impossible? Well then, he's gonna have to do the impossible—simply because he doesn't have a choice.