The Range by Yuri Ulengov is released! 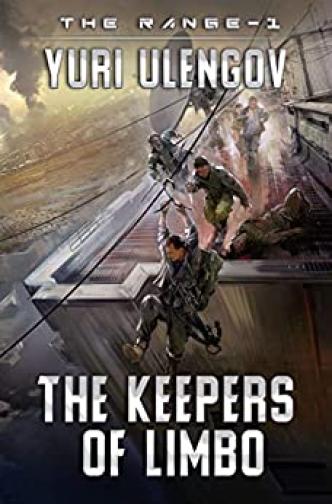 The Range: Keepers of Limbo by Yuri Ulengov is released!