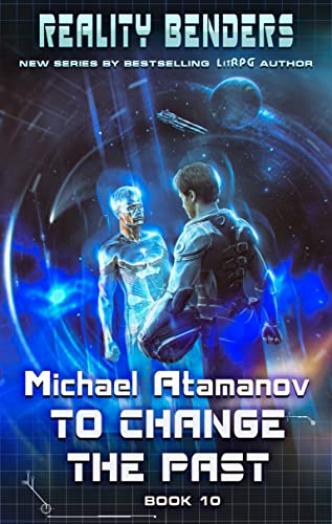 Reality Benders, book 10: To Change the Past by Michael Atamanov is released!