Reality Benders 5 pre-order is up! 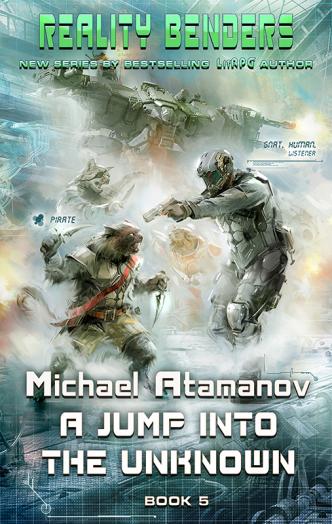 Reality Benders 5: A Jump into the Unknown by Michael Atamanov is coming October 23, 2019