Reality Benders-6 is in pre-order 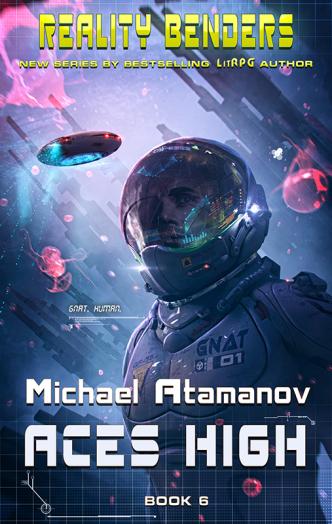 Aces High (Reality Benders-6) by Michael Atamanov is in pre-order!