Reality Benders-7 is in pre-order 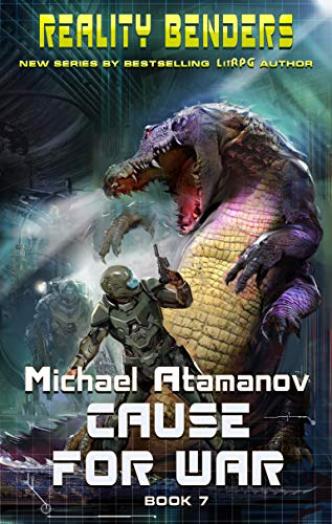 Cause for War (Reality Benders-7) by Michael Atamanov will be released March 19, 2021

The Army of Earth is being sent on its first tour of duty. Its fifty thousand proud and valiant troopers are the best of the best, full of hope for brilliant victories and spoils of war that can help Earth's humanity along in its development.

There's just one little problem though. The operation's Geckho commanders view their human vassals as mere cannon fodder, good only for plugging up holes in their defensive line and shipping out to the space war’s most punishing hotspots where the chance of surviving is practically nil.