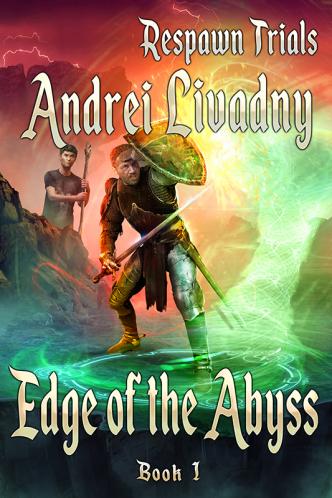 Andrei Livadny, author of Phantom Server, The Neuro and The History of the Galaxy, presents a new series - Respawn Trials

Edge of the Abyss

He had thought that he'd already experienced everything that a normal life had to offer. He'd thought he could clearly see what his future holds. Then a sudden phone call changed everything. The Edge of the Abyss was the first full-scale virtual reality, where he was asked to complete a simple task... and which turned out to be far from heaven.
He found himself in a terrifyingly realistic digital world whose rules he didn't know. Seemingly simple tasks suddenly required him to make moral choices - while refusing to do them would take him to places where the barrage of respawns could send one mad...