Rogue Merchant-3 is in pre-order 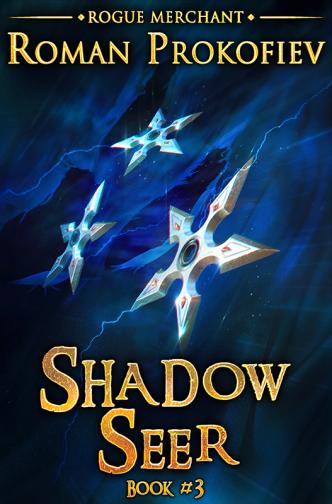