Rogue Merchant-4 is in pre-order! 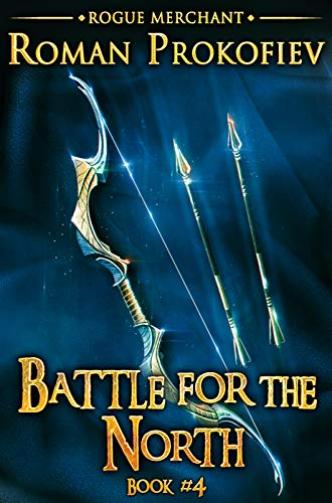 Rogue Merchant-4: Battle for the North by Roman Prokofiev will be released March 9, 2021