Rogue Merchant-7 (final) is in pre-order 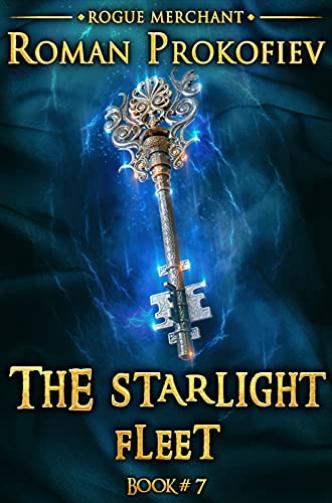 Rogue Merchant, book 7: The Starlight Fleet by Roman Prokofiev will be released August 25, 2021