Sector Eight is free for 24h! 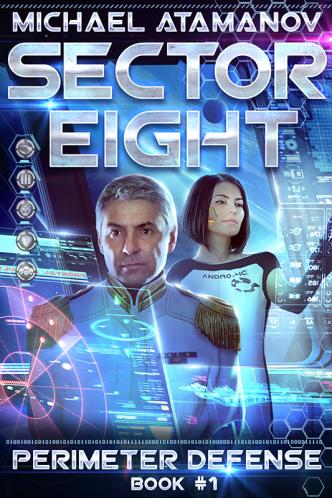