A side story to Clan Dominance series is starting this Summer 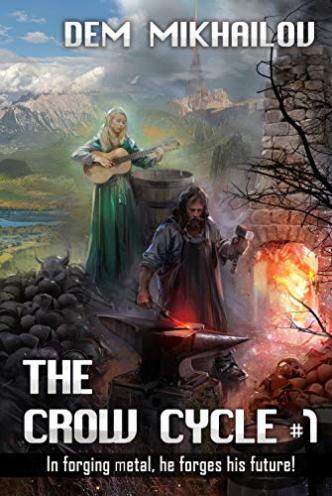 The first book of the Crow Cycle by Dem Mikhailov is going to be released August 11, 2021