The sixth Disgardium is in pre-order 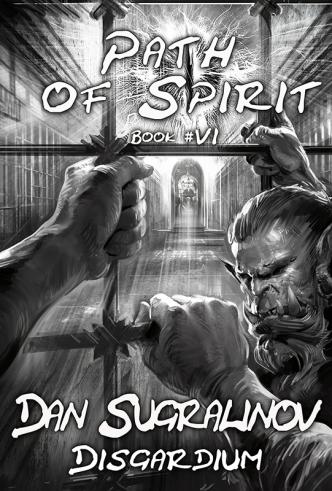 The sixth Disgardium book - Path of Spirit by Dan Sugralinov will be released February 17, 2021

Scyth and the followers of the Sleeping Gods have lost the Holy War. The new gods, who call themselves the True Gods, celebrate, unaware that the Sleepers have one more temple left. But how long until they find out? After all, Scyth’s enemy Mogwai, once the strongest player on the planet, knows about Kharinza. The Supreme Legate of the Destroying Plague thirsts for vengeance and is eager to regain his former positions, becoming stronger every day, while Scyth, deprived of his invulnerability, has lost his former advantages.

At the same time, the citizenship tests are approaching, and Cali Bottom turns out not to be quite so welcoming to the Awoken after all. Behemoth demands the impossible of Scyth, and the one thing that can help the Initial of the Sleepers is the Demonic Games…

the book is going to be on KU