Skurfaifer (Alpha Rome-2) by Ros Per is released 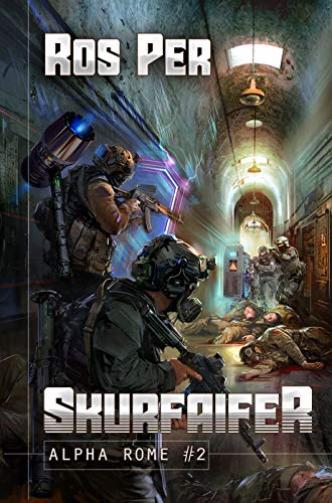 Alpha Rome, book 2: Skurfaifer by Ros Per is released

An old military veteran wanted to add a little color to his lonely existence. So, he entered Alpha Rome. This virtual world has given him the chance to feel young again and have one last taste of the spice of life. The prospect of death is no longer daunting, as anyone who dies is reborn by replicating in a purpose-built capsule.

Volper’s military experience, keen eye and sharp negotiating skills have helped him get off to a successful start, but his view of the project has taken a sharp turn. More and more questions are popping up and there are no answers in sight. Why have people with psychic abilities been declared dangerous mutants, and why is there now a war against them? Why were the androids destroyed and what will happen if they return to this world? How do you get the Skurfaifer profession and why are those who try to do so being hunted down? What are people he knows from his past, people he had thought to be dead, doing in Project Alpha Rome?

Book 3 is in pre-order