Small Unit Tactics - audiobook is on! 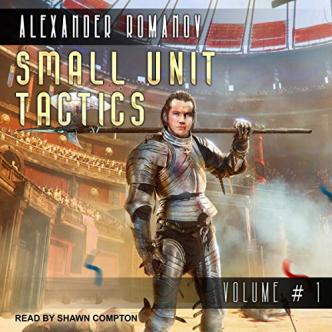