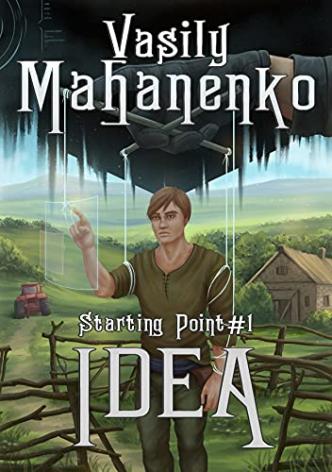 Vasily Mahanenko's new LitRPG series set in the universe of his World of the Changed!

Modern times. Genius physicist Artyom Kuchaev found himself facing the darker side of the world we live in. Integrity is met with a laugh, the rat race instead full of people out to grab whatever they can. Where big money is on the line, no betrayal, even of loved ones, is a bridge too far. But Artyom couldn’t bring himself to conform. Instead, he decided to make a change in himself if not in the world around him. His work, surroundings, country...

However, the world wasn’t ready to let the genius go. It was benefiting too much from him. In one moment, everything was turned upside down: Artyom’s freedom was exchanged for prison, his noisy colleagues for morose cellmates, and his spacious labs for tiny offices in a restricted research institute. All that remained was his drive to make the world a better place. And that just left the tiny detail of how to actually make that happen.