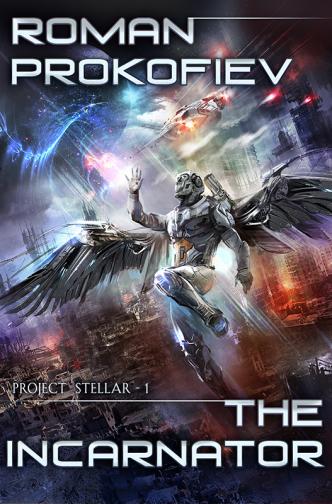 Project Stellar: The Incarnator is released!