In the System-2 - opening chapters are added to our blog 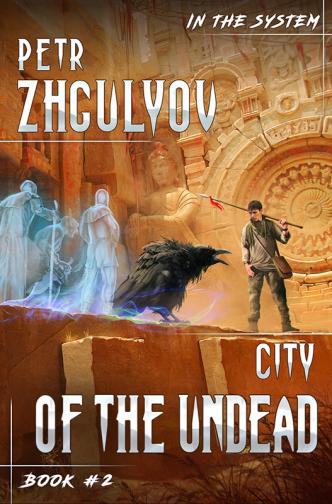 In the System-2: City of the Undead by Petr Zhgulyov will be released April 12, 2021

However you can take a sneak peek: two chapters and an interlude are published on our blog.

Start the series with book 1 (City of Goblins)