In the System-2 is released! 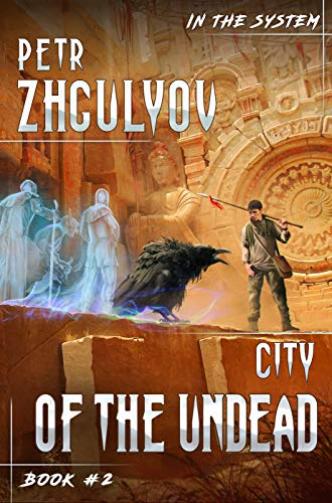 In the System-2: City of the Undead by Petr Zhgulyov is released!