In the System-3 is in pre-order 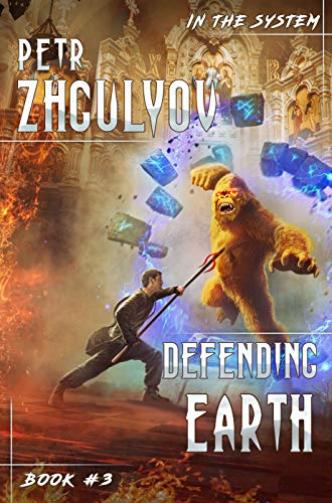 In the System, book 3: Defending Earth by Petr Zhgulyov