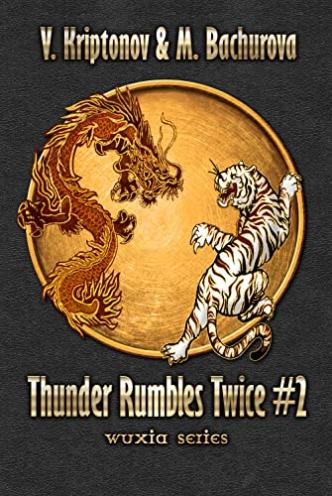 Thunder Rumbles Twice, book 2 by M. Bachurova and V. Kriptonov is going to be released August 29, 2022