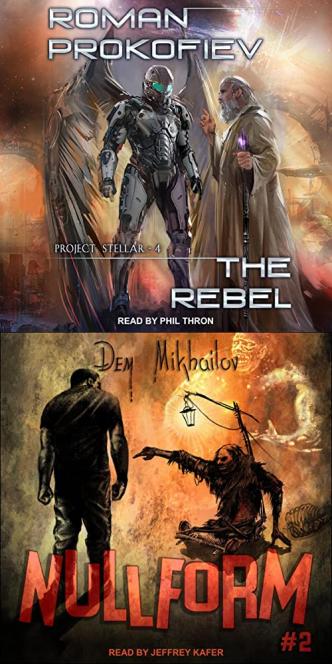 "Embodied or bodiless, dead or alive, regardless of my current shape or guise, I hereby swear to always oppose evil and defy fear in protection of humankind...."

Once Grey's true identity becomes known, the giant shadow of his past spreads its wings behind his back, summoning the immortal troops onto the Esplanade in order to fulfil the ancient oath of the First Legion.

Still, no one likes sharing power. The City Archons are no exception. Grey and his followers are branded as rebels and traitors, triggering a fratricidal war in humanity's last refuge....

The system is harsh but fair, and if you are determined to move forward and raise your level, you will have to grab every opportunity. But to become the new "king of the Outskirts" is too small a goal, and besides, sooner or later you will be eaten by other, bigger predators. The time has come to venture into places given a wide berth by others due to their perennial fear.